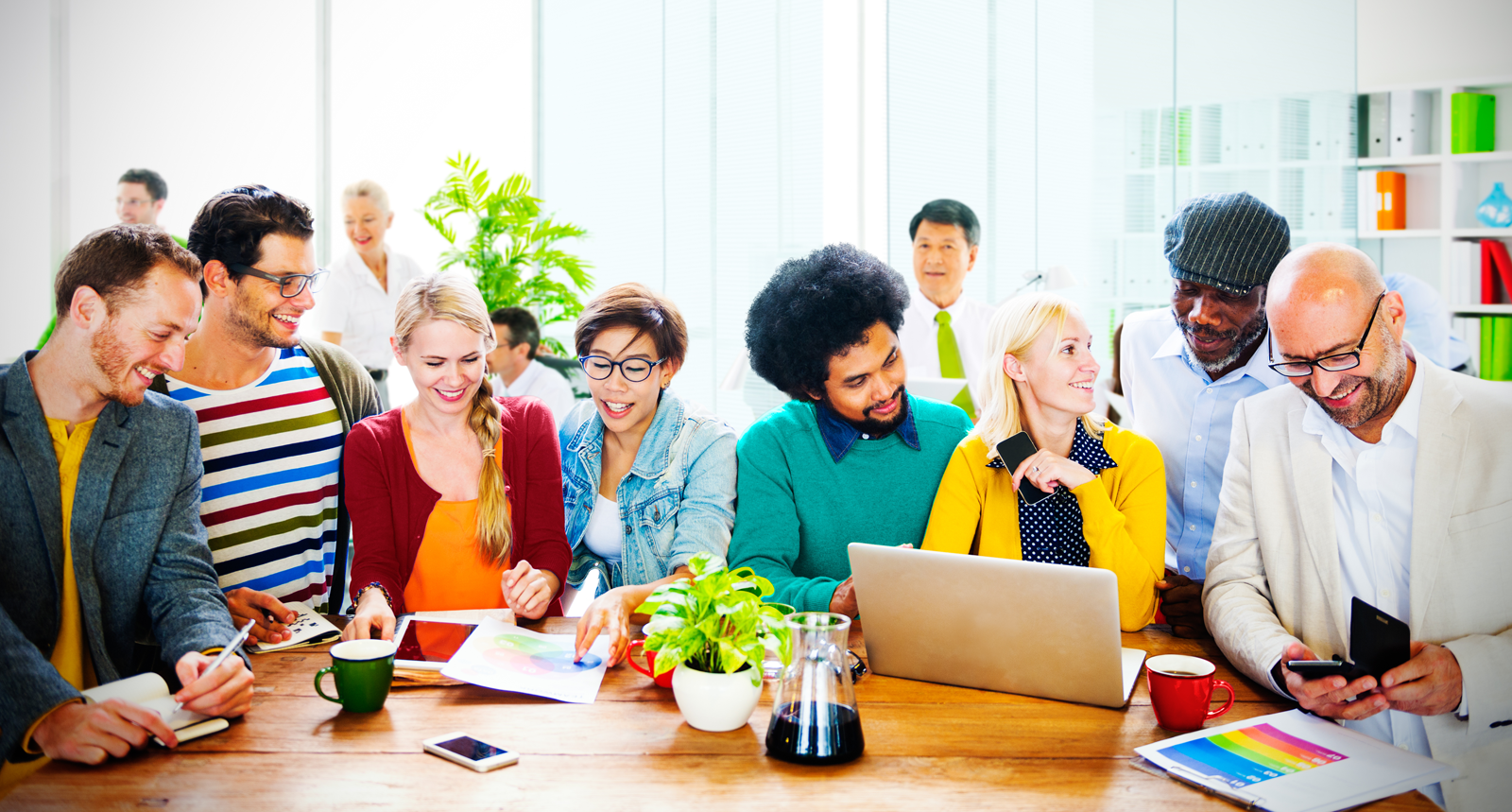 Cybersecurity Incidence Response Plan: What Would You Do?

James, a CEO of a medium-sized food distributor, remembers that day like it was yesterday. He came into work on Monday morning and several people were gathered around the reception desk looking at Carol’s computer screen. Their faces were washed in shock and panic.

Darius said, “James, you need to see this.”

The computer screen glowed red with the message, “Your files have been encrypted. Send $100,000 in bitcoin to this address.” A bitcoin address was at the bottom of the screen. To the left was a countdown that showed 6 hours, 54 minutes until the payment would increase to $150,000.

Robert asked, “What do we do?” James thought for a minute and then confessed “I have no idea.”

James’ answer is the same many people would give when asked how they would respond to a cyberattack: “I have no idea”. James called his sister-in-law, an IT Director for a local school system. She gave him the name of their cybersecurity provider, Solutionz Security, and James made the call.

More than 77% of organizations don’t have a cybersecurity incident response plan. Fortunately, James called Solutionz Security, a team of experienced CISOs prepared to respond to crisis caused by ransomware and other cybercrimes.

James and his IT team were given a list of immediate actions to take to prepare for a rapid response. The Solutionz Security team began gathering information from James’ team to rapidly analyze the incident and determine the breach point, depth, and severity of the attack. Containment, eradication and recovery began as the next phase of the incident response, including isolating networks and stopping the potential spread of malware throughout their system. After the incident was remediated and the business up and running again, Solutionz Security delivered a post-incidence report to explain how the attack was able to succeed and what steps needed to be taken to protect the organization in the current threat climate and into the future.

Having an incidence response plan is just one piece of proactive cybersecurity protection. With the right tools, training, and monitoring, organizations can prevent attacks from ever happening.

Contact Solutionz Security for a free Defense Posture Assessment and start building your affordable comprehensive plan around tools that you already have in place. Let us show you how!